In 2008, Gen08, the first comprehensive national survey of Australia’s Jewish population was undertaken. The survey was completed by over 6,200 participants in Australia and New Zealand, and almost 400 Russian-speaking Jews – a record for surveys undertaken in the Diaspora.

The Gen17 survey, launched in February 2017, will replicate the 2008 study, to measure the extent of change that has occurred within the Jewish population. It will make possible a full understanding of the current views and needs of Jewish Australians, enabling organisations to plan effectively and to target their resources to areas of greatest need and impact.

This is the opportunity for you to have your say and provide the evidence that is the vital ingredient for community planning – a once in a decade contribution of your time.

The Australian Centre for Jewish Civilisation at Monash University, in partnership with JCA, the Jewish Communal Appeal Sydney, is leading this Australia-wide project. Communities across Australia are co-operating on this second comprehensive national survey.

You can access the survey with the following link: http://www.monash.edu/gen17

If you know someone who wishes to participate, but doesn’t have access to the internet, please email gen17@monash.edu or phone (03) 9903 5004 and we will endeavour to make arrangements to provide them with other means of access. If you wish to contact Emmanuel Gruzman, please email emmanuel.gruzman@monash.edu 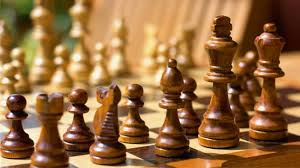 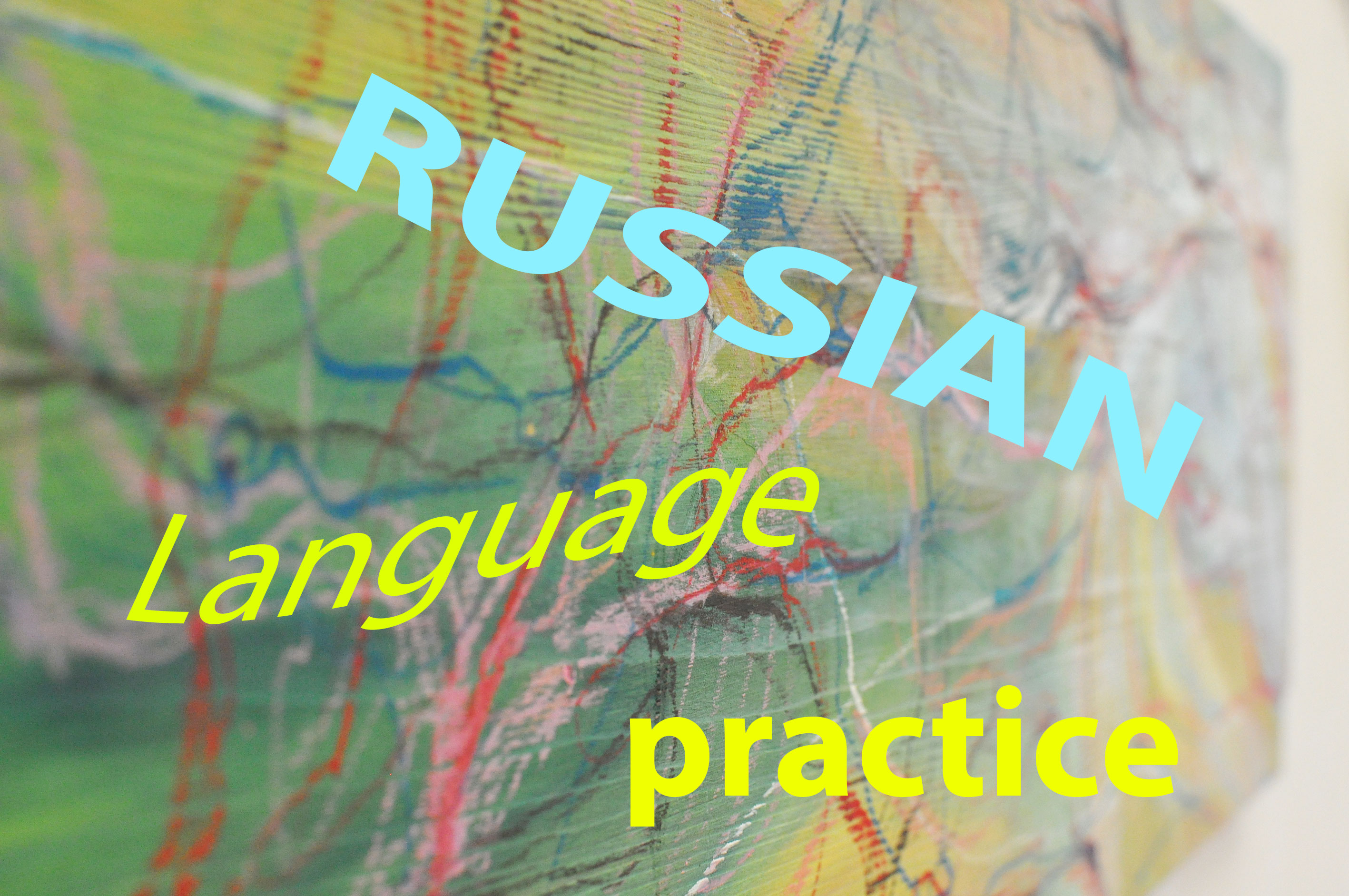 Hello! Здравствуйте! Are you interested in Russian language and culture? Are you looking for places to practice Russian that you have recently started learning? Maybe you are just thinking of learning this language and would like to find out more information about it. In either way, this meetup is designed for you. We meet twice...
Oct
9
Sat
6:00 pm Шахматы в Сиднее @ Esperanto House
Шахматы в Сиднее @ Esperanto House
Oct 9 @ 6:00 pm – 8:00 pm