The Russian Ethnic Community Council of NSW Inc is a voluntary, non-profit making representative organisation incorporated in the State of NSW in 1995.

OUR AIMS AND OBJECTIVES

The Council also provides the following Advisory Information Service to the NSW community and, in particular, to the people of Russian ethnic background: 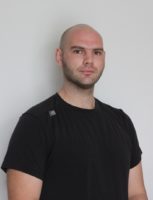 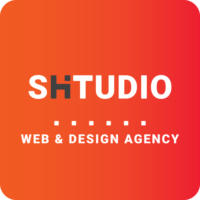 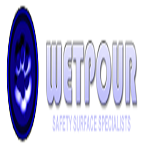 02 9746 885002 9746 8850
russianclub@bigpond.com
http://www.russianclubsydney.com/
To serve the needs of the Russian speaking community of Australia and to support local community ... 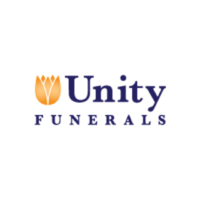 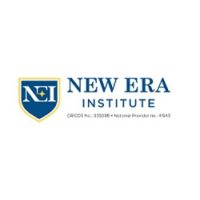